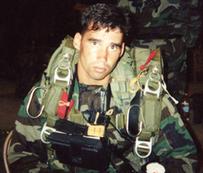 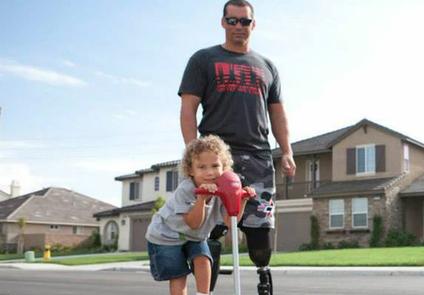 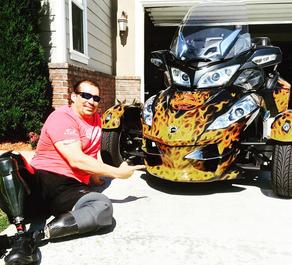 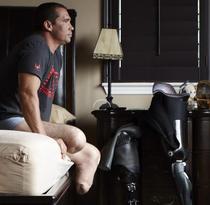 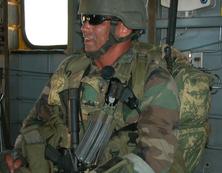 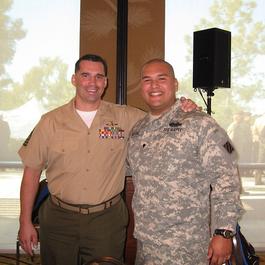 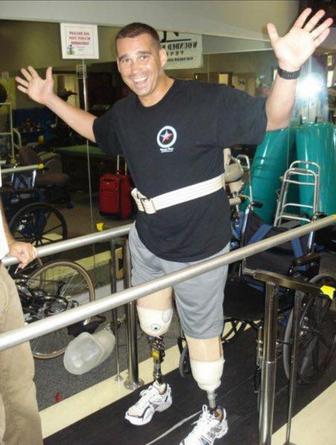 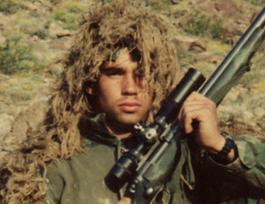 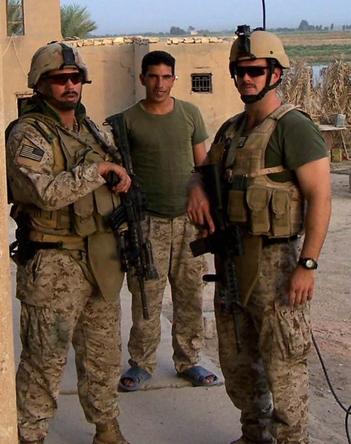 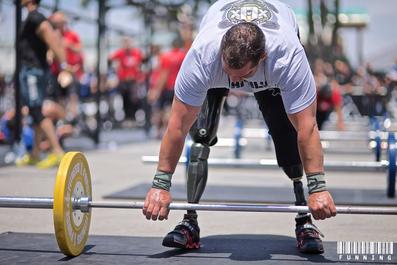 He attended the Marine Combat Training and School of Infantry at Camp Geiger, attaining the initial MOS of 0311, and was then assigned to I Co 3/7 stationed at 29 palms, Ca., acting as the platoon RTO. While assigned to this unit he made his first deployment to Okinawa, JP and to the Philippine, Islands and eventually deployed to Saudi Arabia and Kuwait in support of Task Force Grizzly and Operations Desert Shield and Desert Storm.

Upon returning State side LCPL Lind took and successfully passed the Indoctrination for the Surveillance and Target Acquisition (STA) Platoon and was assigned as a scout.   In the fall of 1992 LCPL Lind was assigned to STA 2/7 acting in the capacities as ATL and with his promotion to CPL, Team Leader, making his second Unit Deployment to Okinawa.  Upon Return stateside, Cpl Lind was assigned orders as Instructor and Troop Advisor at School of Infantry West, Marine Combat Training Battalion, Camp Pendleton in June 1993.   While at this command he was promoted to sergeant.

Sergeant Lind took and passed the 1st Force Reconnaissance INDOC in January 1996.  He was later assigned to 1st Force Reconnaissance Co, and attended and graduated several Reconnaissance oriented schools, Including; The Basic Reconnaissance Course, Marine Combat Diver, Basic Airborne, Survival –Evasion- Resistance,-Escape (SERE), Military Free Fall Parachutists, Marine Scout Sniper, Static Line Jumpmaster and Military Free Fall Jumpmaster.  While assigned at 1st Force, Sgt Lind acted in the capacity of Team RTO, Team Scout, Assistant Team Leader and Finally Team Leader.   Making Several Deployments while assigned to the command, most notably, deploying with less than 24 Hours notice in support of the 15th MEU(SOC) and Operation Enduring Freedom to Afgahnistan and Deploying in support of the 13th MEU(SOC) to Iraq.  While at the command, Sgt Lind was promoted to both SSGT and GySgt.

In August 2004 GySgt  Lind reported for duty with 1st Reconnaissance Battalion, fulfilling duties as Platoon Sergeant and making his second deployment to Iraq.   June 14th 2007, while on his third deployment to Iraq,  GySgt Lind’s vehicle struck and  activated a Pressure Plate IED.  The blast from the device amputated his legs from the knee down.  Making a fast recovery, GySgt Lind continued to surpass expectations by taking his first steps 2 months to the date of his injuries.  Promoted to his final rank, Msgt Lind continued his road to recovery while filling duties as Operations Chief,  A Co, 1st  Reconnaissance Battalion.

Now retired since December 2009, David “Davey” Lind continues to contribute to the defense of the nation in the private sector.  He and his wife Lisa have 4 children; a daughter, Riley and 3 sons Jakob, Keith, and Justin.   They reside in Corona, Ca. 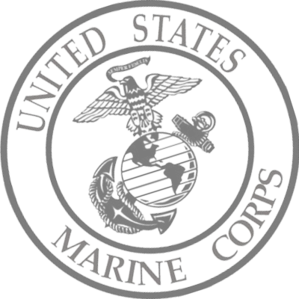